How to make Telemarketers stop calling 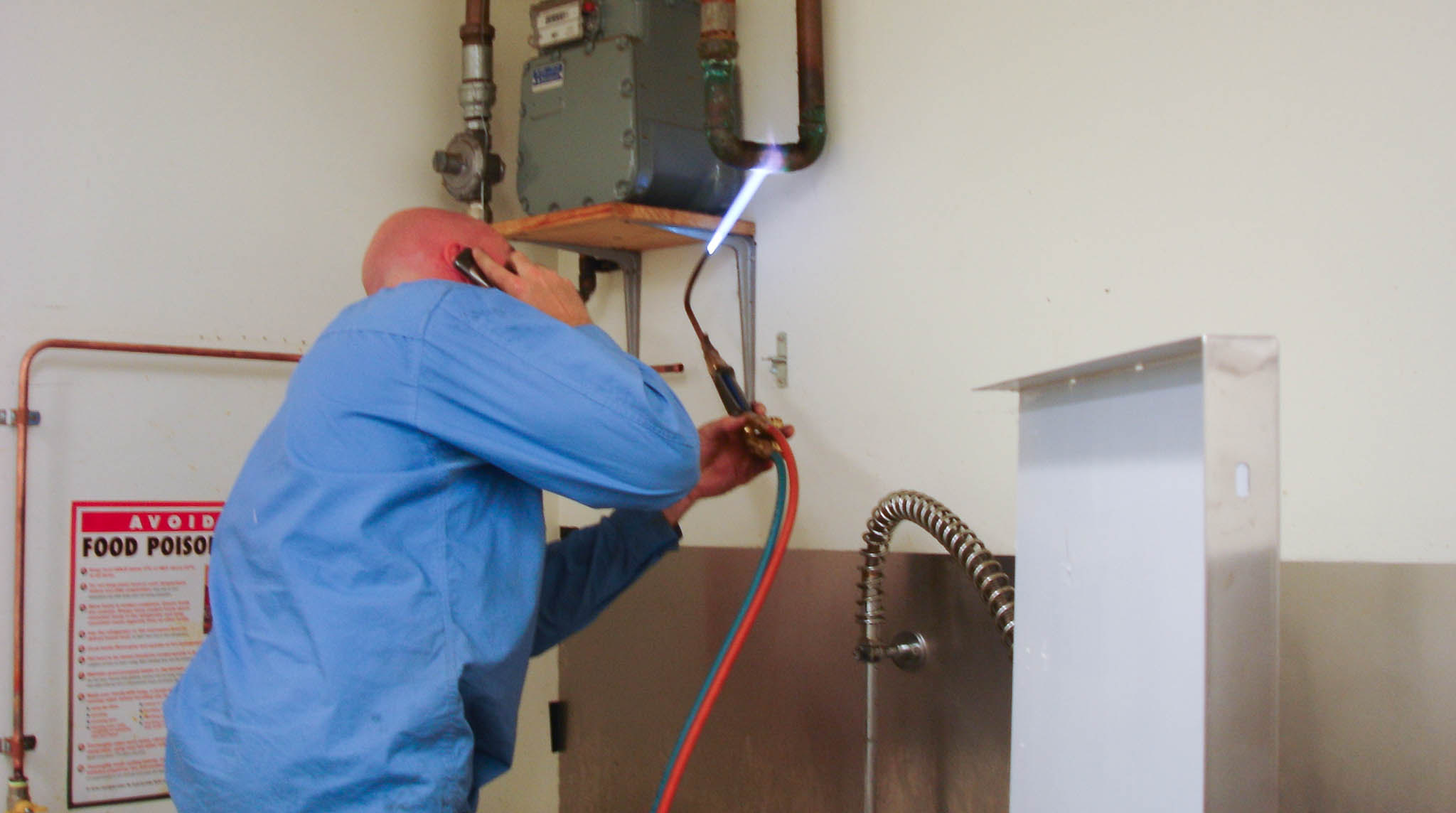 “Is now a good time to talk?” – A telemarketer really called me at that moment and asked me exactly that.

If you’ve ever advertised a plumbing business or any other small business, you’ll know that the first people to notice your ad are telemarketers who will promptly call you and attempt to sell you more advertising. Even if you don’t have a small business, you’ve probably had plenty of experience in receiving unsolicited calls from people trying to sell you something that you aren’t looking to purchase. Most people are unaware of the legal obligations telemarketers are subject to, and in my experience that includes the telemarketers themselves (or they are feigning ignorance).

The Telecommunications (Do Not Call Register) (Telemarketing and Research Calls) Industry Standard 2007 sets out rules for telemarketers which continue to be routinely violated by telemarketing companies.

Time is money and telemarketers waste it for you. The last thing you need when you hire a plumber is for him to be fielding calls from telemarketers. Besides that, you might like to know how to minimise the interruption to your life caused by unsolicited phone calls. This article aims to inform you about your rights and equip you with knowledge to help you reduce the number of telemarketing phone calls you receive. 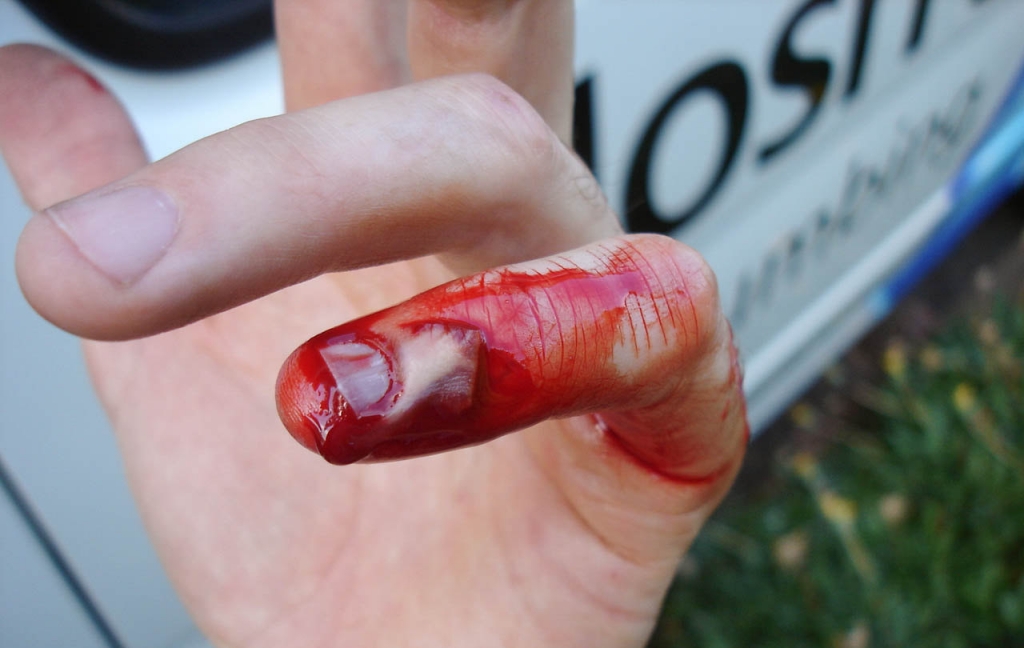 Would you like to buy a first aid kit?

One morning when removing a gas heater, I gave myself the above injury while my cowgrain riggers were laying on the floor next to me. Anyway, that afternoon a telemarketer called me selling first aid kits. Since I didn’t have one and I almost brutalised the end of my finger off earlier that day and wished that I had something other than Adelaide tap water to wash my wound with, this occasion gave rise to the first and last time I ever bought anything from a telemarketer. Being new at buying from telemarketers, I supposed that by purchasing from them, they would realise they had removed me from their market and not call me again. How wrong I was about that because they called me every month for a long time to come. I don’t know how many times I told them my band aids hadn’t expired and I didn’t care about supposed legislative changes to first aid kit requirements on account of my sensible interest not to sue my employer for any actual or perceived non-compliance. 3.5 years later and I’ve never opened the first aid kit for any other reason than to familiarise with what’s in it.

The lesson of that story is that once you show a willingness to purchase products offered by telemarketers, they suppose that you’re a receptive audience and proceed to make you part of their audience with greater frequency than before. If a telemarketer offers you a product you think you could really use, do yourself and a local business a favour by finding a local supplier of the same or similar product and buy it from them instead.

The Australian government established the Do Not Call Register so that you can add your number to it to stop compliant telemarketers from contacting you. Of course, the telemarketers who are the most bothersome are the ones who have little regard for the law and these will continue to call you. I suppose that a relatively high number of people will usually be short with these callers and hang up on them but this does little to slow them down. In fact this makes their job easier and speeds them up because it makes them quicker to call the next unsuspecting person instead of spending the time required to make account of themselves.

Telemarketers are pushy and they will usually give you a lengthy spiel before asking you a question and stopping for breath. Let them spend the time it takes them to recite their spiel and instead of answering their question ask them some questions of your own. Firstly ask them for their details (they have to provide this information under the Telecommunications Industry Standard) then ask them why they called you with calling number sending turned off if they have called with a blocked number. Finally, remember to ask them why they are calling a number which is listed on the Do Not Call Register. You won’t get through these questions without them getting angry and hanging up on you. Do this as many time as you have to and they will make notes or whatever it is they do to stop themselves from wasting their time calling you. When Australians make telemarketing unprofitable by exhausting telemarketer’s time and not buying anything from them, Australia will become telemarketing free.

If you can get their details you can make a complaint about their non-compliance. I’ve never been able to get details.